Grabbed on of these to get my 9 year old started in shooting and went with the 243 round.

Out of the box the gun is pretty solid. Stock is decent for the price but pretty flexible. Bolt is smooth but with some slop in it for sure which I expected for $300. Not a fan at all of the safety location and mechanics but again for $300 it will work and is acceptable. Love the gun has a fluted barrel and bolt which is a nice touch at this price.

The trigger is adjustable and I pretty crisp. Has some take up which I don’t like but it’s not very noticeable. Trigger does break clean though.

I got the scope package gun but replaced the scope with a Minox ZV3 3-9x40. Mounts on the gun were very solid and set and loctite from factory which was nice. So I did a full clean of the gun and took it out today to shoot and get sited in.

Shoot 5 rounds of SST superformance first cause I had extra to break in the barrel. Cleaned after 5 shots and let cool. Switched to Custom Lite 87g SST reduced recoil at 50 yds and shoot 2 more 5 shot groups cleaning and cooling between each group.

Moved out to 100yds and was very impressed with the gun and ammo combo. Shot 2 different 3 shot groups and both were around 1” from a lead sled.

Overall guns seems like a very solid option for a budget gun with some features that are nice for that price range. Tried a few other ammo types that I used in my personal 243 and it didn’t seem to mind what ammo I sent though it.

Pic of last group of the day with reduced recoil SST ammo at 100yds. I’m interested to see if the barrel continues to get better after 40-50 rounds 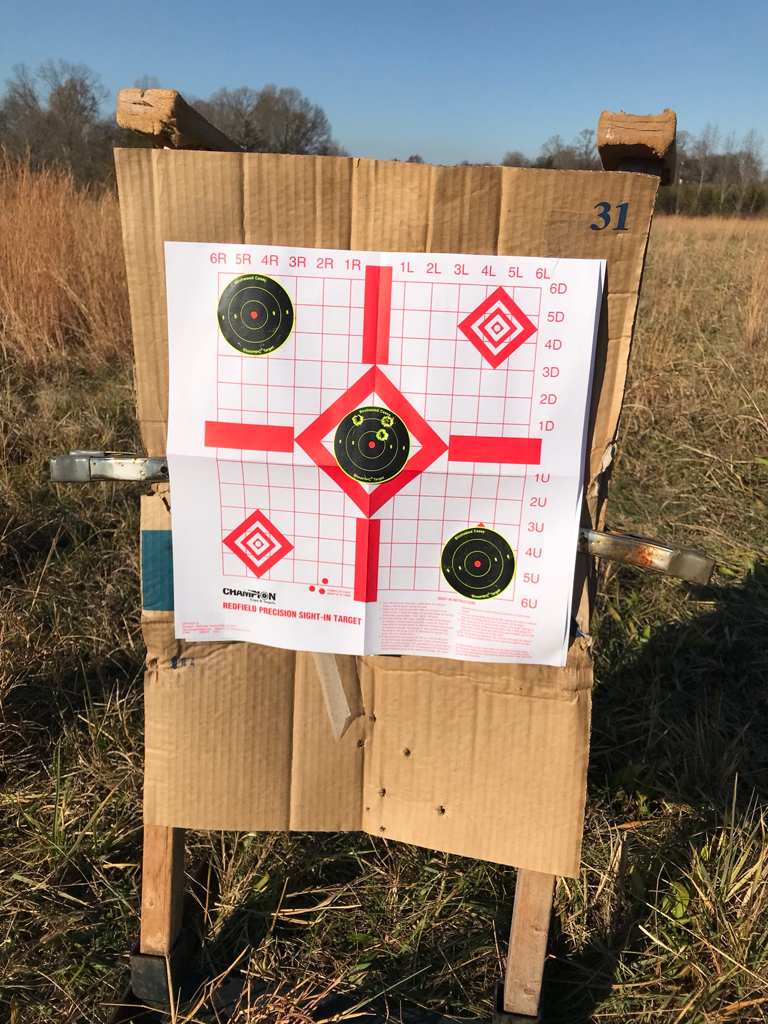 Sent from my iPhone using Tapatalk

Solid review
We need more of these here

I am still seriously considering a Patriot in 375 Ruger. Have liked them when I see them at the trade shows.

I have looked at a couple of the Patriots and Mossberg is turning out some nice looking rifles right now. I saw one called the Patriot Revere today and if it shoots as good as it looks I might have to pick one up. I'm also seriously considering one of their Flex bolt action rifles with the 6 position stock in a .223 for the kids to learn to shoot.
Share:
Facebook Twitter Reddit Pinterest Tumblr WhatsApp Email Share Link