Well, Texas counties are starting to get a little more serious about enforcing poaching laws... and I like it.
The scumbag didn’t even have a Texas license, stuck an Oklahoma tag on it, trespassed to kill it, and used a spotlight from the road as well.

DALLAS, Texas (KEYE) -- A judge in Grayson County, north of Dallas, has sentenced a man caught poaching a deer to spend weekends during deer hunting season in jail.


Texas Parks and Wildlife says 34-year-old John Walker Drinnon of Whitesboro was convicted of poaching a 19-point white-tailed buck with a rifle in an archery-only county on private property, which is a state jail felony.

The judge ordered Drinnon to spend every weekend of hunting season in jail for the next five years.

Drinnon also received 5 years of probation and must pay over $18,000 in civil restitution.

The judge also prohibited Drinnon from purchasing a hunting license while on probation. 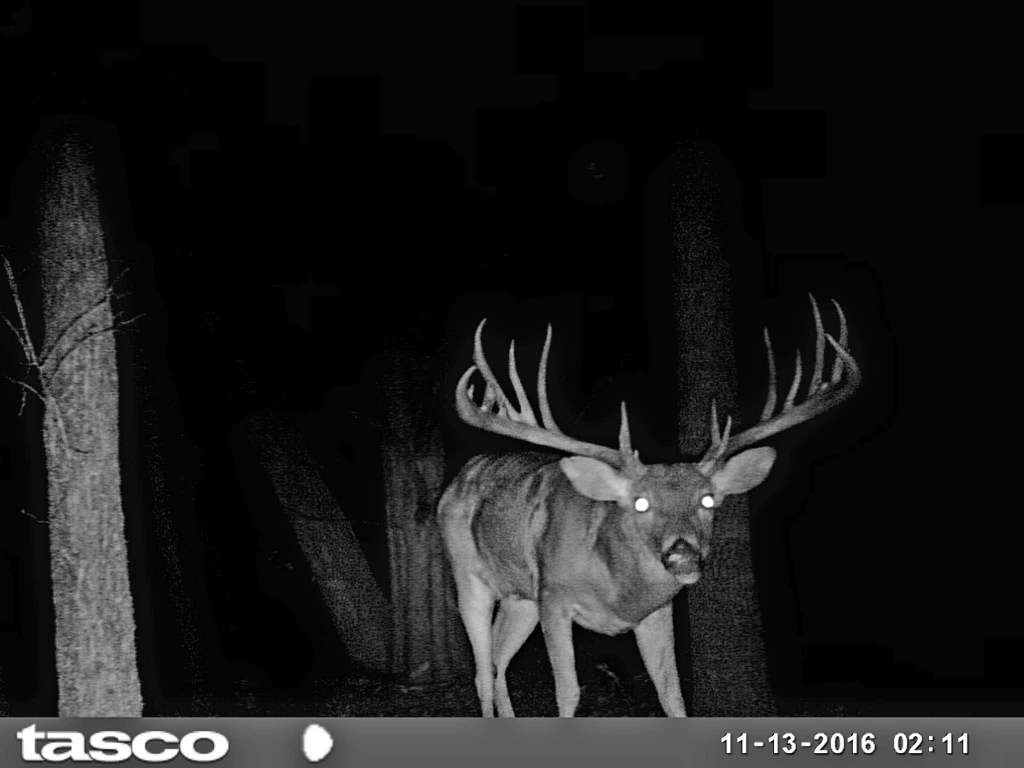 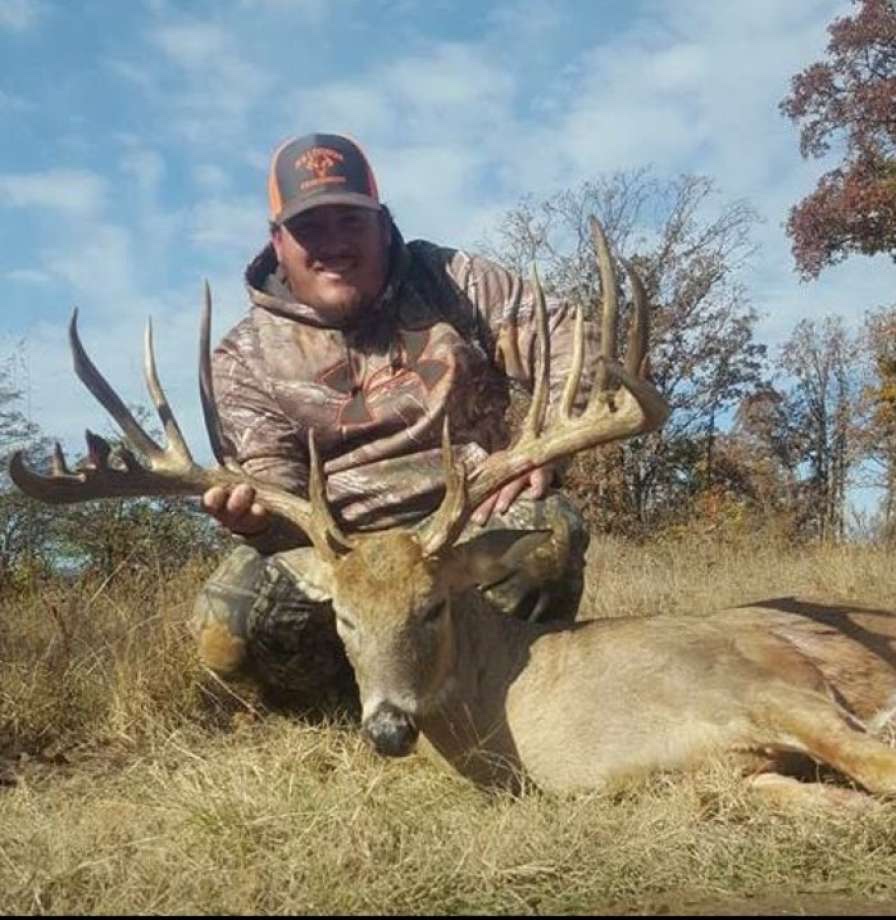 Sent from my iPhone using Tapatalk

That's great! Allow the guy to continue to work so be can pay his fines, but super harsh jail time by being in jail when he would be hunting, or anything else for that matter!
H

Wish that would happen here.

That is freaking awesome!
He must have shot it on the judges land. Lol !!!!

Sent from my LGL52VL using Tapatalk

That is a very clever penalty. I like it!

Sent from my LG-H820 using Tapatalk

Genius! THANK YOU, judge with a brain!!

Good deal. That would get anyone's attention.

Sent from my LG-H820 using Tapatalk
Click to expand...

Hit him where it hurts...that's how to deal with a poacher

I wonder if the probation starts after his 5 years of jail time?

I wonder if that would include the poachers vacation time?
Felony? can he still own a gun?


Sent from my iPhone using Tapatalk
B

Wow, this is a pretty awesome story