Me and BigA hunted a couple days this past weekend on an area I’d hunted a few times this year and run into a few birds.

I missed a bird first morning we met up, and then he killed one that afternoon while I filmed. I had been in a bad groove of missing birds, 4 in a row and it got in my head. Should have tagged out weeks ago, I’ve been on birds all season long.

So the bird I ended up killing, I think used to be running buddies with the bird I missed. Didn’t realize till I went back through all the footage, but I’d seen this bird before, at least a week before me and Adrian met up to hunt. His tail fan made it easy to tell what bird it was.

Anyway, the day Adrian killed his bird, we had set up on this one about mid morning that had a jakey sounding gobble, but was drumming nonstop just out of sight. I nicknamed him Drummer Boy.

Fast forward 2 days and Adrian has gone home to work and I called in sick because I roosted Drummer Boy and was gonna try to kill him when he flew down.

I get within 50 yards of him on roost, but he’s got a hen and they fly down into the jungle because the fields are too tall and full of dew. He gobbled some on the ground but stayed with his hen down in the holler so I left him and took a good nap.

Long story short, I found another bird on the property line, he disappeared on me, I was headed to check some fields and call into some hollers about 1 pm. I heard drummer boy gobble twice, just up ahead over the rise. I ended up slipping up on him and his hen, and killed him in the tractor path at about 20 yards.

Most of the gobblers around the area had 1 or 2 hens with them. I saw hens going to nest over a month ago, so most of em have probably been setting for a while, but there were just a few left and most of the gobblers were tied up. 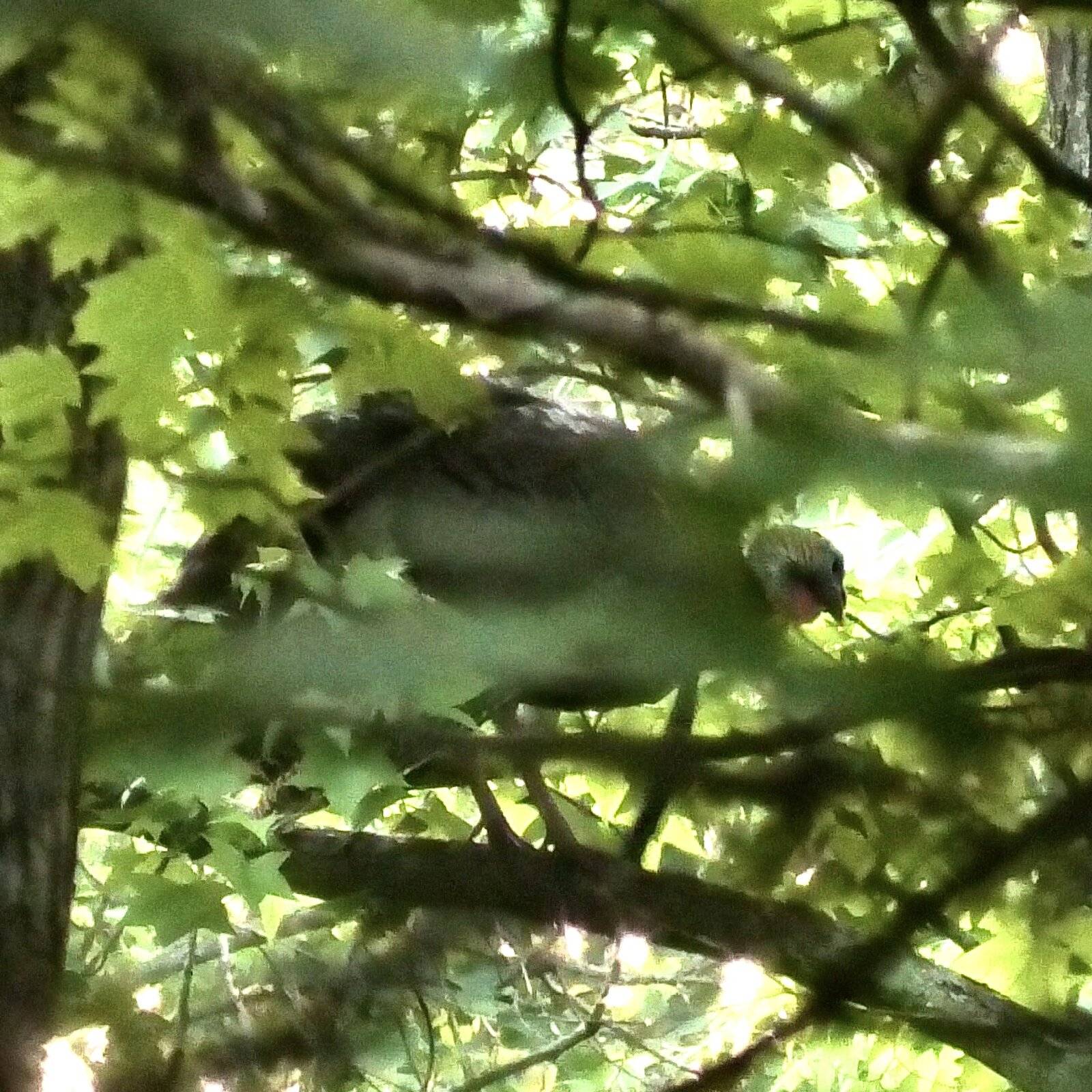 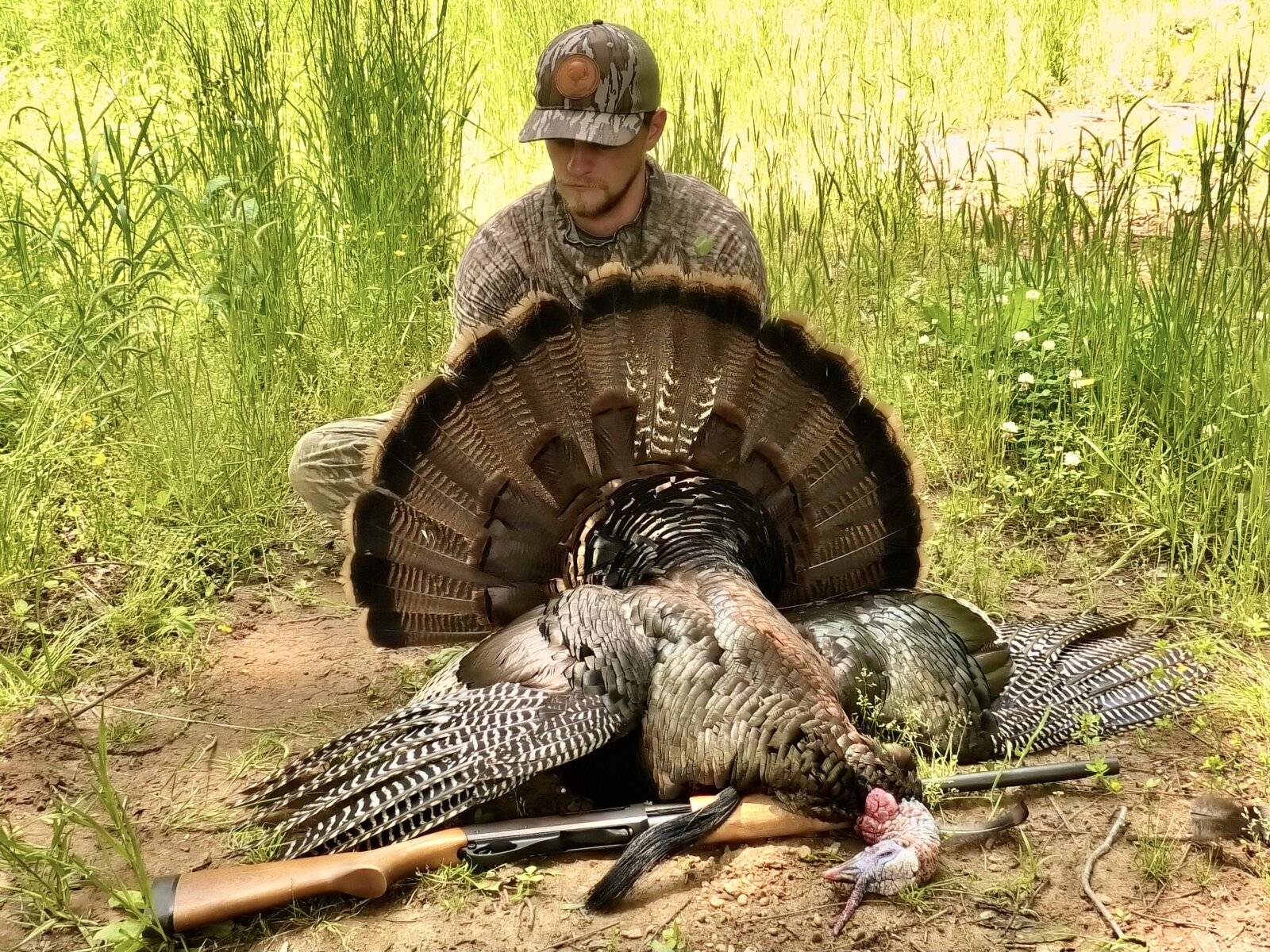 Good deal. Congrats. Know the feeling you get when you miss a time or two. It does get in your head.
X

Congrats bud. Your perseverance is once again rewarded.

I know you love armchair quarterbacks, but on the one miss on video you posted, you can clearly see that you shot over him. Just in case you hadn't noticed.